This cuddly, soft Snowy is the perfect friend for little children. A companion during the day, a soft teddy bear for nighttime just right for a cuddle at any time! Measures 37cm long.
Snowy (French: Milou) is a fictional character in The Adventures of Tintin, the comics series by Belgian cartoonist Hergé. Snowy is a white Wire Fox Terrier who is a companion to Tintin, the series’ protagonist. He debuted on 10 January 1929 in the first installment of Tintin in the Land of the Soviets, which was serialised in Le Petit Vingtième until May 1930.
Snowy’s conception was inspired in part by a Fox Terrier at a café Hergé used to frequent. Milou, Snowy’s original French name, was the nickname of Hergé’s first girlfriend (although Snowy is male).

There are no reviews yet. 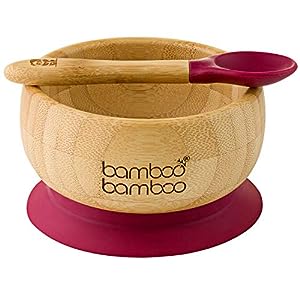 ★ ALL NATURAL BAMBOO BOWL and food-grade silicone protect your child from BPA, phthalates and other toxins.
★ POWERFUL SUCTION BASE grips the high chair tray or kiddie table to prevent spills, flips and throw. s
★ COOL-TOUCH bamboo deters burns to baby’s delicate fingers if they reach out for it during feeding. 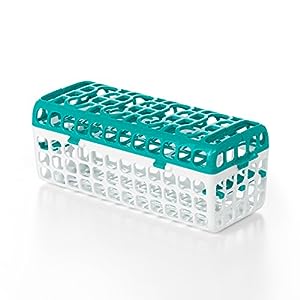 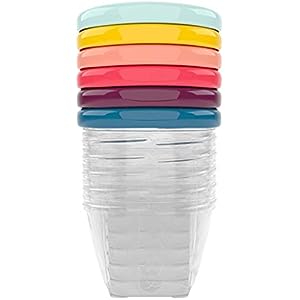 Daily use: The ideal baby food storage containers: Babybols are 180 ml BPA-free polypropylene storage containers
Airtight: Babybols have a screw-on lid to securely store and transport your baby’s meal
Handy: The markable and erasable area on Babybols lets you label the container 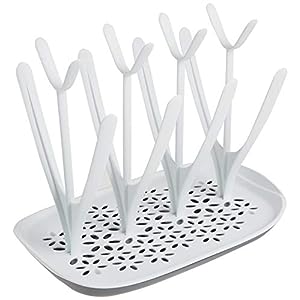 Dry hygienically: open design allows air to flow freely
Clean products every day: holds a full day’s worth of baby’s feeding products including all sizes of bottles, pumps and soothers
Organize your drying: easy filling thanks to a flexible design 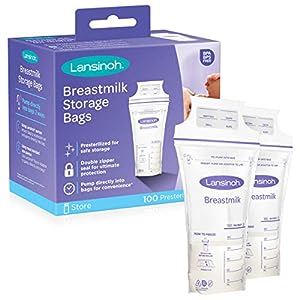 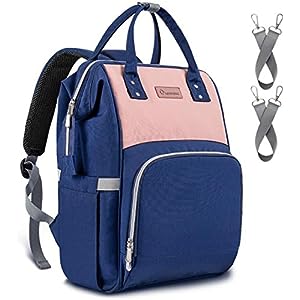 Practical Diaper Bag Backpack with USB Charging Port – This is a nappy bag full of details designed for moments when you are out with your baby. Reach out single-handed to side slot for baby wipes, put your cellphone or wallet into the anti-thief pocket in the back; attach the diaper bag to a pram with 2 straps included in the package. We also add USB charging port and cable , so that you can use&charge your cellphone conveniently.
Spacious Diaper Backpack for Mom and Dad – Great organizer baby bag for all sorts of baby stuff. You get well-layered compartments to keep separated wet and dry nappies, bottles, diaper cloths;side pockets for baby wipes, umbrella, drinking bottle or more; 3 enlarged insulated pockets for 4-9oz bottles wide or thin. Super easy glance-and-reach via wide open mouth and zipper on the back.
Lightweight and Comfortable – Antifriction Oxford fabric weight less than 2 pounds, you get a lightweight diaper backpack that can be packed with loads of things. We also widen the shoulder straps to 2.2in and add soft padding to reduce fatigue and take care of your spine. 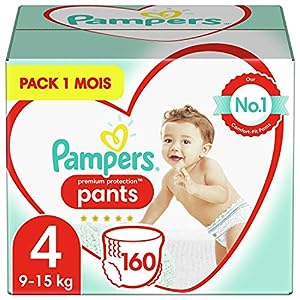 Three easy steps to use – pull on, tear off the sides, roll to dispose
Pants crafted with a soft and stretchy belt and leg cuffs that adapt to baby’s movements for a gentle fit
Feather-like soft materials for Pampers’ gentlest touch on skin 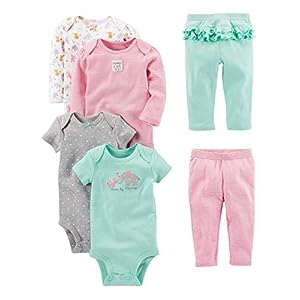